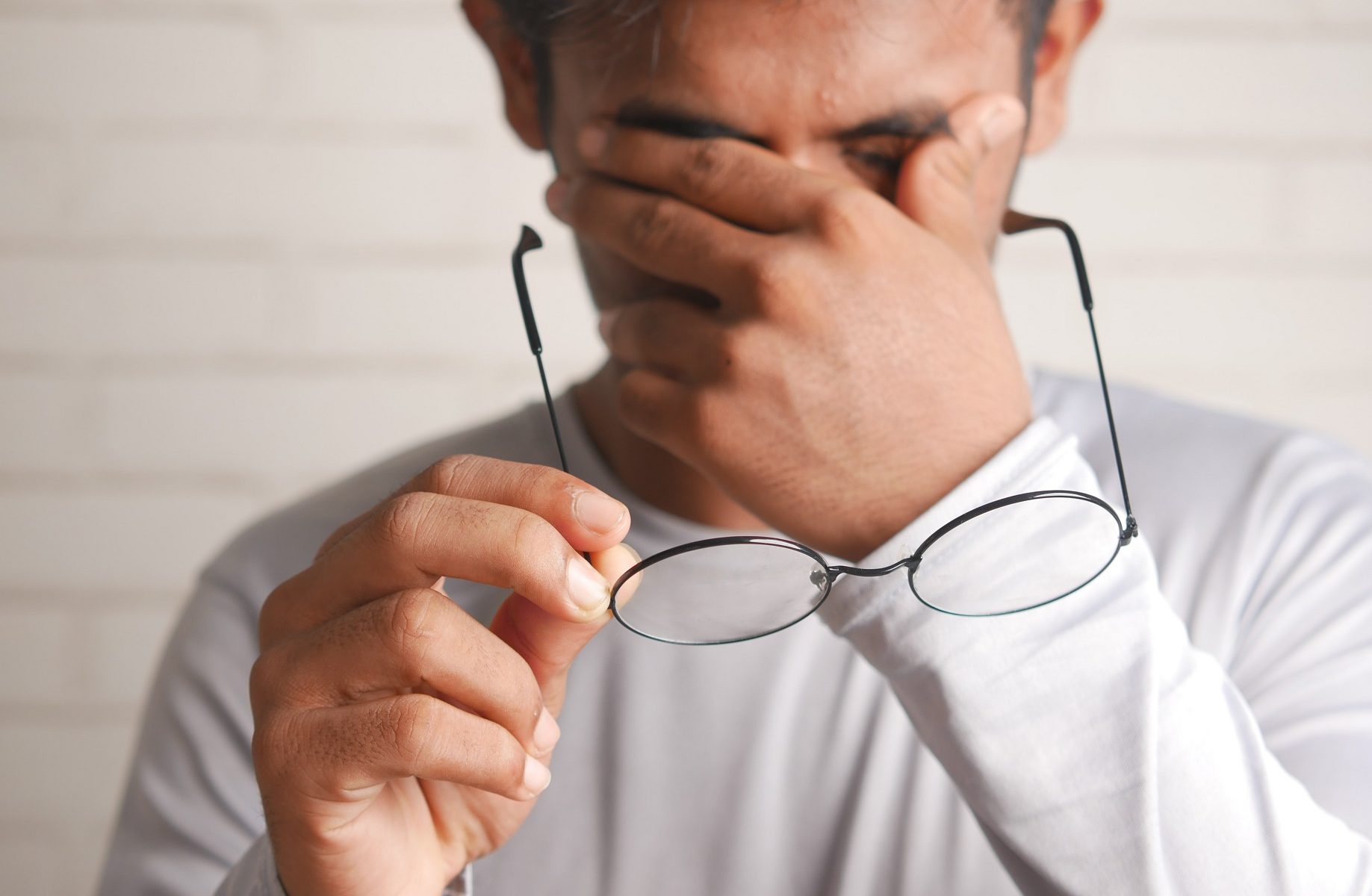 I wish to expel all of this frustration as quickly as possible, so I am starting this post after 11PM, which is usually when I am settling in for the night. It is both a specific and general frustration with the work of independent authors. My specific frustration is with the series I have just completed, a three book series offered on Amazon by Ernie Lindsey, the Warchild series. The books are titled, in order, Pawn, Judas, and Spirit. I’ll expand on my general frustration periodically in the middle of explaining my current disappointment.

I was drawn in by the first book, read through it quickly, and posted a short, but glowing review on Amazon about it. I couldn’t wait to read the two following books to see how the story progressed and resolved. Herein lies my first general frustration and it is one that I know and understand is driven by the necessity of returning readers for independent authors who don’t get five and six figure advances to write a new book. These same authors don’t get to command normal book prices like traditional authors, so they are compelled to create book series to try and make up the difference between what they might make on a single book, if they were traditional authors.

What this leaves the reader with is the realization that a complete story will not be contained in a single book, regardless of its length, and that to know the whole story arc, they will be committing to a book series anywhere from three, which seems to be the minimum, to six or more volumes. Some of these individual “books” are merely continuity materials to get from the end of one major part of the overall story to the beginning of the next. Nothing truly impactful or story-driving happens in some of these individual sections. The fact that they cost as much as the volumes containing the meat of the story arc is frustrating (to me).

Back to the current frustration. I read plenty of independently authored books, and I have learned (little by little, with my teeth grinding together) to let slide the errors and mistakes that an independent editor would correct in the text. I understand that an editor is a luxury most independent authors cannot afford. This one certainly can’t. Therefore, small mistakes are a part of the package. In this case, however, a fairly important factual error was made in the second and third volumes concerning an event in the first. The end result was the same, but the images and impact of how the event happened in the first book versus what the main character remembers in the following two throws the reader (at least this reader) out of the story to the point that I had to go back and make sure I didn’t read it wrong. And I didn’t. It was an egregious error and I’m surprised that the author has not bothered to correct. This series is at least eight years old.

Another minor frustration was the cover art. This is not the first time that cover art has been unrepresentative of the books, but this, again, was egregious. The initial cover art (which I can no longer find anywhere) was just the face of an obviously female child or teenager. It was consistent with the contents and actually convinced me to initially start reading the book. The cover images for the second two volumes and the replacement cover image for the first book my electronic reader picked up after I bough the series, in no way represent the content of the books. They show the back of a blond female, obviously older than a teenager, dressed in body armor, armed with weapons the main character held only briefly in the story, walking through various post-apocalyptic scenes. It’s like the author gave only the title, the sub-genre of the book, and a poor description of the main character to the cover artist and just went with what they produced. I understand that this is yet another curse of independent publishing, the lack of a dedicated cover artist, but this is probably the worst misrepresentation of the content of books I’ve run across in my exploration of independently authored books. I believe it contributed to my next and final direct point about the series.

It’s the end. I didn’t think I would ever run across an ending more terrible than the last season of Game of Thrones, but I believe I have now. I won’t spoil it for anyone and I still recommend reading the series, as the story craft, aside from the issues already mentioned, was exceptional. I got the same feeling reading the end of this as I did watching the last six episodes of one of the greatest series ever put on screen. It’s like the author simply gave up. There were issues he couldn’t fix and problems he could not resolve and he just finished the story and stuck a “The End” on it. There were so many problems and issues left unresolved and he employed a plot-convenient deus ex machina to end the final confrontation and it left this reader with a bitter taste of lost potential. It’s like none of the sacrifice and loss suffered by the main character (and others) mattered anymore; he (the author) was out of words and just…stopped.

This was not the first book series to do this to me and I know it won’t be the last. Each author has a story and it begins, develops, and ends, hopefully with some internal consistency, as they write it. It is not my place to say it should have ended another way. I’ve made this argument before-it was in defense of the prequel trilogy of Star Wars that so many love to hate. Were there annoying characters? Yes. Were there plot turns and twists that didn’t happen how I (and others) thought they would? Sure. It was George Lucas’ story to tell. He just did it in a screenplay, rather than a book.

Did I like the Warchild series? Again, yes I did. If you like post-apocalyptic stories, it is a good read and has some familiar themes-extreme poverty versus comfortable lives, technology versus mankind, war as a necessity, humanity dealing with the results of excesses of the past.

Did I think the end had far more potential? Absolutely.

In the end, I feel that reading this series has somewhat galvanized me to do differently. I feel I should offer a complete story in one volume, although that is highly impractical in the world of independent publishing. I still feel I should aspire to present a complete story arc in one setting, while allowing readers to follow (hopefully) beloved characters into other adventures, not drag the reader along for three or more volumes to get the whole story. To borrow a line from Star Wars, that’s probably a “damn-fool idealistic crusade”, but it is where I am. I just hope I can now take this frustration and pour it into my work, and that you, dear reader, can one day enjoy it.

Photo by Towfiqu barbhuiya on Unsplash