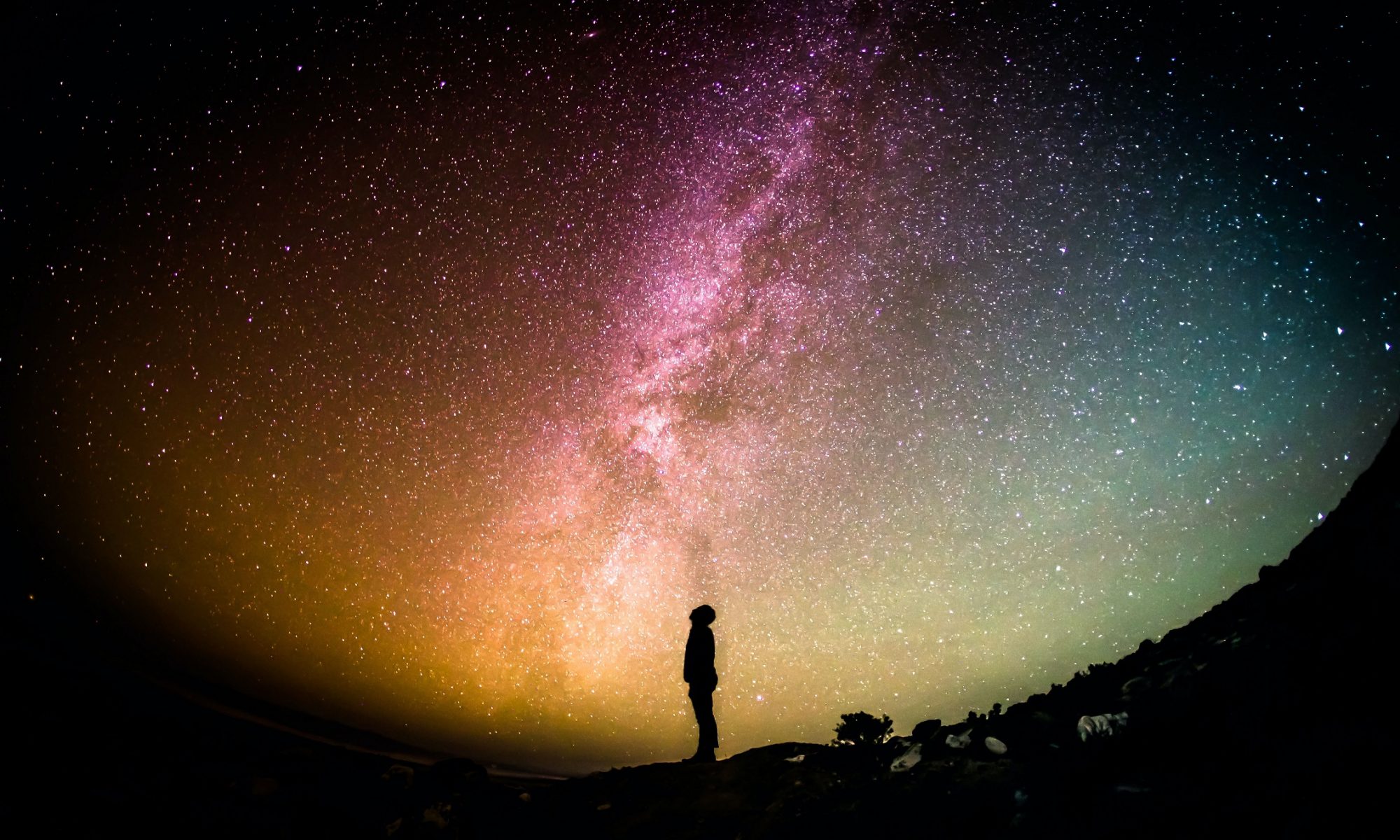 This is day five of twenty-one days of posts between January 10th and January 30th of 2021. Hello again to those who read previous days, and hello to those of you who may have stumbled across this post “out of order”. You should go back and read from Day 1, for a few reasons. It explains why I am doing this. It is the first one, and I may make reference to something in it in this post or a later one. It also has a list with each day’s post (once they are available) and you can jump to whatever topic you are interested in. Thanks for reading!

I mentioned back on Day 2 of this series that I was currently working on my fantasy novel and how I was a bit overwhelmed by the freedom to worldbuild for it. I talked a little about what other authors had done as far as worldbuilding and how it contributed to their stories.

How hard? I’ve been adding things like plants, elements, metals, minerals, units of measure, and other items into my story from the very first page. The central conflict of the story revolves around the impact of a creature that doesn’t exist in the real world (to my knowledge). I’ve spent over sixty days of writing (two November NaNoWriMo challenges) developing this world that doesn’t even have a name yet.

It does have a totally different calendar from the real world. It has animals that would be very familiar to anyone who has been to a zoo. Some of them have the same names in my fantasy world that they have here, some don’t. There are creatures in this world that do not exist in ours, with strange names and specific purposes within the narrative.

Worldbuilding is hard, but it is fun. There are no rules, as I mentioned in my previous post. The fewer rules and standards I follow, the greater my job is in regards to devising, describing, and naming the things that don’t exist in the real world. That takes painstaking, detail-oriented work, and it would help if I were able to draw more than stick figures. Sometimes the words for a new creature or plant aren’t adequate and a drawing is the best way to present them to the reader. Characters, particularly those who are “human” in the fantasy world are invariably based on people in the real world. They are amalgamated out of acquaintances, teachers, parents, movie stars, girlfriends, boyfriends, spouses, or enemies. In my mind’s eye, my characters look a certain way. They have specific hair color, eye color, defects, build, clothing, accessories, and voices. Their motivations are determined first by my imagination, then by the events I relate in the story.

As I said, a LOT of work, and this is just a small portion of the fantasy world. It is not the world in its entirety. There are parts of this world that will never come into the story, as they are not pertinent. There are aspects that are best left up to the imagination of the reader, to allow them to put their own mark on the world as they read the story. Either way, this is just a portion of a world, not an entire world from massive blue whales to microscopic bacteria. That is worldbuilding on another level entirely.

That is God worldbuilding. Building our world, in six days. Stating what he wanted to happen, and it happened. Saying what he wanted created, and it would appear. Taking into account EVERYTHING that ever was, is, or will be. Trying to build my fantasy world has given me a new appreciation of what it took to build the real world. This planet alone is overwhelmingly large, complex, and interdependent. Now, think about the billions of stars with billions of planets around them in the universe. Yeah, all that.

Genesis 1:1 – In the beginning God created the heavens and the earth.