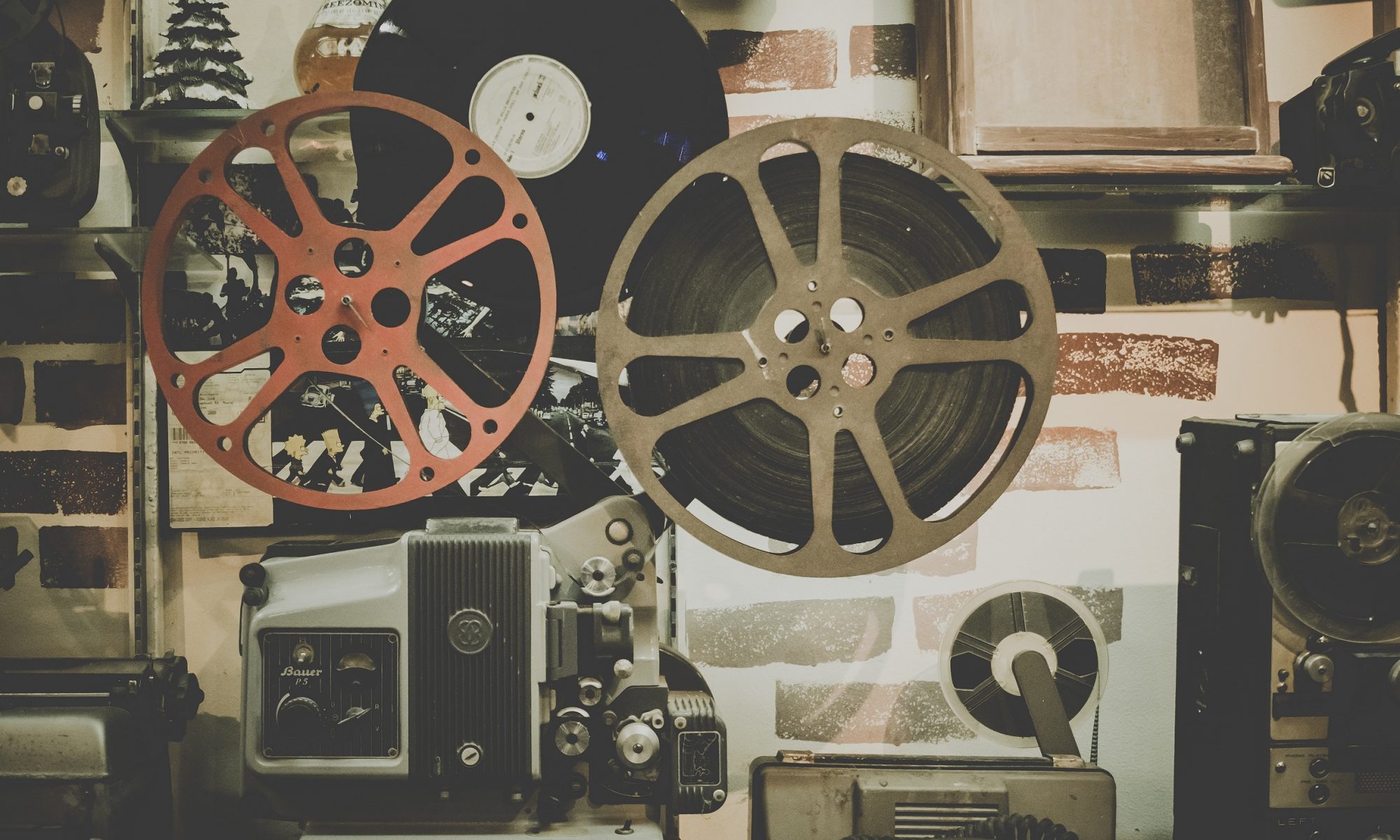 This is day fifteen of twenty-one days of posts between January 10th and January 30th of 2021. Hello again to those who read previous days, and hello to those of you who may have stumbled across this post “out of order”. You should go back and read from Day 1, for a few reasons. It explains why I am doing this. It is the first one, and I may make reference to something in it in this post or a later one. It also has a list with each day’s post (once they are available) and you can jump to whatever topic you are interested in. Thanks for reading!

We’re in the home stretch now! This is the last week of the fast and this is day fifteen. I chose this topic for today after realizing that some of my favorite shows and movies are not necessarily the best written, produced, directed, or acted, but they had fantastic music producers. Sometimes, the music producer is simply building on top of a great script, cast, director and crew, but sometimes, the music producer is the only thing keeping the show or movie in the memories of those who watch it.

As an example, let’s look at a movie that was absolutely fabulous in almost every aspect, including the music-Forrest Gump. Yes, it had it all. A great script that even those who had not read the book could follow (and some would argue that you were better off not reading the book if you liked the movie), great actors, awesome production and a solid director. But who can’t think about that movie and not think of all the great music in it. From the sounds of Elvis Presley to Joan Baez, to Creedence Clearwater Revival, The Doors, The Byrds, The Doobie Brothers, Lynyrd Skynyrd, and more, the music in the film was magical and put the viewer right into the scene.

What scenes do you think about when you think about Forrest Gump? When Forrest goes running as an adult and the sounds of The Doobie Brothers’ It Keeps You Runnin’ is playing against scenes of the main character running across America. Or when Forrest is explaining Vietnam to the viewers and CCR’s Fortunate Son is keeping pace in the background. Maybe when Jenny is contemplating suicide on the balcony and Lynyrd Skynyrd’s Freebird is screaming in the background. Or, for a happier example of their music, the time when Forrest and Jenny are dancing to Sweet Home Alabama? These are the scenes we remember. Why? I would wager it was the music.

Now I’m going to pick on one of my favorite shows of all time – One Tree Hill. It would be hard to argue that the production value of the show was very high, or that the actors were hitting every mark or that the script was anything approaching thought provoking. I still loved the show. Where the actors and script weren’t top of the heap, they still, for most viewers, did what they were intended – tugged at heartstrings, evoked emotional responses, and kept the somewhat “soapy” atmosphere…soapy.

But the music. Now that was absolutely the best part of the show. From the opening theme by Gavin DeGraw to the various artists who not only contributed music, but also their time as actors to the show, the music was fabulous. Just the bands and singers who did double duty for the show include Fall Out Boy, Janna Kramer, Sheryl Crow, Nick Lachey, Angels & Airwaves, Jack’s Mannequin, Lupe Fiasco, Jimmy Eat World, The Wreckers, Michelle Featherstone, Bethany Joy Lenz/Galeotti, Tyler Hilton and Kate Voegele. I know I missed a couple with that list.

The music in the show performed at various locations including Tric, Tree Hill’s one music club, at USO performances, and various clubs and bars was great, but the music referenced by the characters in their conversations, the music used in the episodes, and the music referenced in the episode titles all pile up into a glorious amalgamation of incredible music. It makes this series especially memorable to me. I loved trying to figure out how the episode title figured into the plot of the episode. I enjoyed seeing the up and coming, or already arrived, artists perform on stage during the show as part of the story. I probably discovered ten different artists that I had never listened to or even heard of before as a result of watching that show, which greatly enriched my musical diet.

Would I have liked One Tree Hill without the music? I think so, but it would not have enriched my life like it has and I therefore like the show even more because of the music. Music can take a mediocre show or movie and make it highly memorable, or even more impactful. There are lots of examples of this. Look around at some of your favorite shows and movies. Take away the music. Do you like it as much without the music? Probably not.

As I’ve mentioned before during this series, I am very thankful that God has given us music to enrich our lives and to praise him.