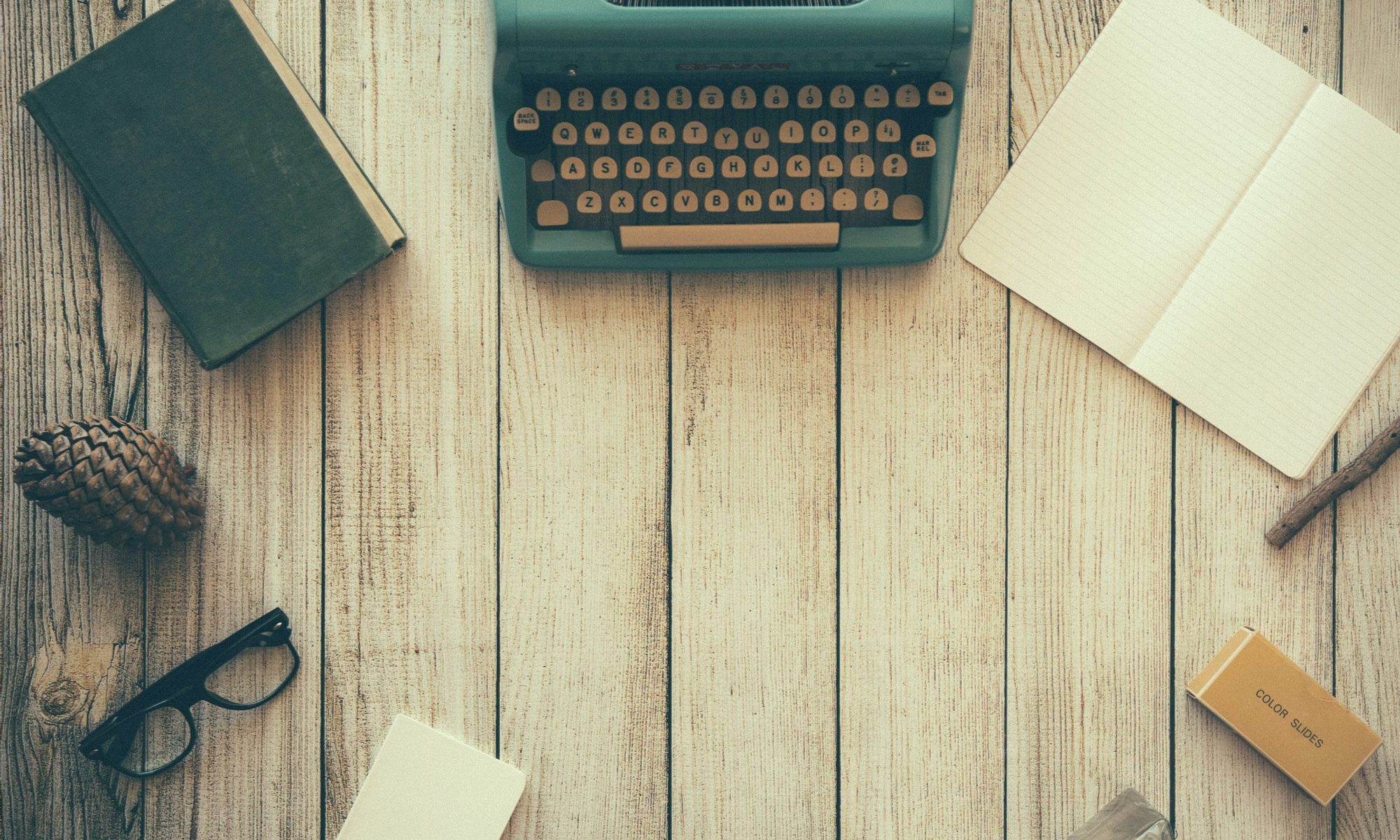 This is day seventeen of twenty-one days of posts between January 10th and January 30th of 2021. Hello again to those who read previous days, and hello to those of you who may have stumbled across this post “out of order”. You should go back and read from Day 1, for a few reasons. It explains why I am doing this. It is the first one, and I may make reference to something in it in this post or a later one. It also has a list with each day’s post (once they are available) and you can jump to whatever topic you are interested in. Thanks for reading!

The title of this post says it all. Story arcs are hard. Just making all the scenes in one book coalesce into a believable story is hard enough. I can’t image trying to do so over multiple books, as many authors are doing these days. Some of the most successful books published these days are books in series. For example, the Harry Potter series, or George R. R. Martin’s Song of Ice and Fire series, or any of the young adult series like The Hunger Games or Twilight, or Divergent.

As an author, I am constantly referring back to earlier scenes to make sure that the story is not only consistent, but that I didn’t foreshadow something too obviously, or conversely, didn’t foreshadow it at all, but meant to. Keeping the entire story arc in my head is an impossible task for me, so back and forth I go between scenes to make everything work.

I admit that if I were to actually plan out a book, it would be easier to create a consistent, building, and exciting story arc, but I am wildly resistant to doing so. Even when I have attempted to do this before, I would stop before I finished mapping every scene out and the story would still be incomplete. A few scenes would be written or rewritten to match the mapped out story arc, and then I would be onto some other tangent of the story; one that either didn’t fit in the current narrative, or changed it irrevocably, forcing me to mark scenes as incomplete that had once been finished. I’m not a strong enough editor and writer at the same time to be able to excise these spurious scenes from my draft. I am compelled to make them fit.

For example, in the work I am attempting to complete now, my main character was initially a young man who was the fulfillment of a prophecy. This work has now morphed into the story of a supporting character, a girl, who is very special, who had an interesting and at the same time, devastating childhood. I have scene upon scene developing her character, propping up her likes, dislikes, hates, and loves, and explaining why she feels and reacts the way she does. She is absolutely fascinating and plays a huge role in the original story, but I now have more scenes describing her, her upbringing and her “specialness” than I do for the main character. Very frustrating.

What do I do? Do I rip out all those great scenes and save them for a different book? That would put the current piece well below the word count needed to call it a first draft, not that I am there now with all the scenes in place. Do I simply take the former “main story” and make it subsidiary to the female character’s story arc? There are no good choices at this point and again, it is all my fault for not planning out the story before I started writing it.

My problems as an author are in direct contrast to how God deals with His story. He knows the beginning, middle and end. He knows everything that happens to every “character” in His story. We are assured in Matthew 10:30 that

…even the very hairs of your head are all numbered.

God knows everything. He doesn’t have to look back to make sure he is consistent or worry about the end of the story making sense. He knows it all.