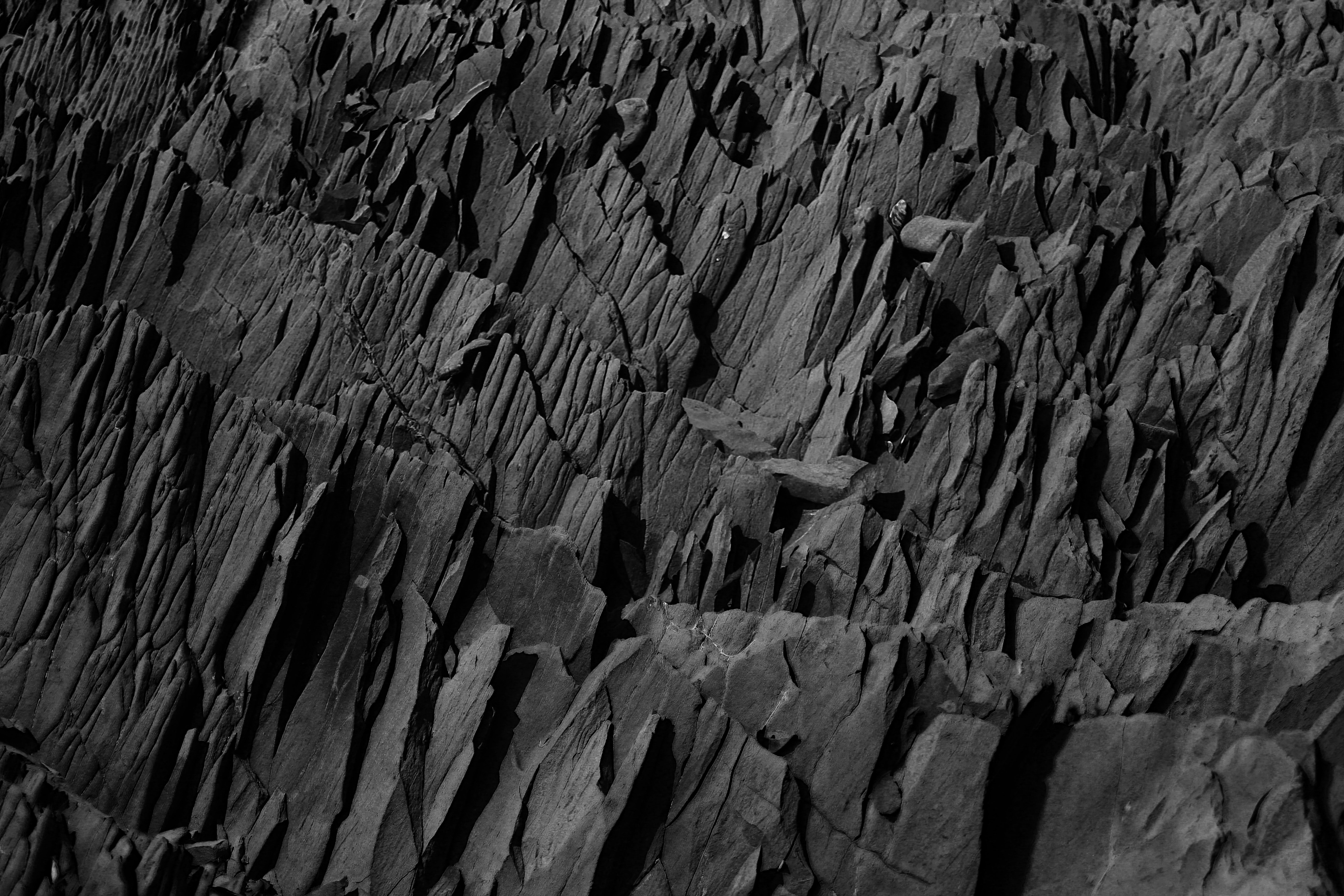 The following is a now seemingly VERY prescient political rant from way back in the second Obama administration (and when I was blogging on the Blogger platform). The biggest difference between what was happening then and what is happening now is that our current crop of 2020 presidential candidates are now at least being honest about their intentions. The post is a bit raw, as I was really still developing my “voice”, but I wanted to show it “as-is”, if for no other reason than to show how little things change. Have a read, then rejoin me for a brief comment on current events at the bottom.

The relentless dialog from the Obama administration about gun control (and yes, I am shamefully gleeful that the POTUS is upset about the background check amendment failing) has consistently used two words that I feel are improperly applied.

Their use reminds me of a line from the movie “The Princess Bride”, based on the book of the same name by William Goldman, where one of the characters keeps interjecting the word “inconceivable” and, after several instances of this misapplication of the word, another character takes him to task with “You keep using that word – I do not think it means what you think it means.”

The words the Obama administration keeps using is “common sense”. While to me, a member of this administration using those words is “inconceivable”, especially the president, whose lack of common sense has devastated morale in this country, not to mention the economy. The application of “common sense” as in “we need to pass these common sense laws to protect Americans from gun violence” is just another tactic used by this waste of an administration to marginalize those who actually do have common sense about gun control.

If they label their legislation as “common sense” then what happens to the person who opposes it? They are instantly labeled as not having common sense by the sheep of this country who believe everything Obama says. Because the president of the United States and his lackeys all parrot the same words “common sense, common sense” those of us who actually have it are left to fight the label instead of having a logical conversation about what really is “common sense”.

I submit, it is not.

While I have the utmost respect for the police officers I know and for the police in general, I know they are only human and not superheroes. They cannot be everywhere at all times, leaving the average citizen to protect themselves from those that would do them harm. To only allow criminals and law enforcement officers to have guns is most definitely NOT common sense.

My idea of common sense is in tune with the sign I saw on the door of a sporting goods store the other day. It stated that anyone entering the store should realize that all staff were armed and, instead of threatening violence against those who might cause trouble, it simply said after that, “be smart”. Common sense dictates that the store I entered had an extremely low probability of being robbed, even though the merchandise within was extremely valuable. Common sense dictates that those entering the store be mindful that every staff member had the proper tool to stop any attempt to pilfer.

But what really bothers me is what this administration is hiding behind those two words they are misusing. The expanded background checks they want are the first step to gun registration and confiscation. As much as they argue that the law explicitly prohibits this, logic and “common sense” still lead to this conclusion. To enforce these expanded background checks, particularly the ones aimed at private sales, the enforcing agency must first know what affected property is in circulation.

How is that done? Registration.

The argument that the majority of sales at gun shows do not involve a background check is pure fiction. The vast majority of sales at gun shows are between private citizens and dealers – who run a background check on anyone buying a firearm. A small percentage of private sales occur at these shows, but this is not where criminals buy their guns. These transactions are overwhelmingly between law-abiding citizens who happen to meet at the venue.

So please ignore the shallow, misused words “common sense” when the latest diatribe by the POTUS or his mouthpieces is broadcast by the liberal media. The proposals being offered are so much the opposite.

What to think? We still hear about passing “common sense” gun laws from every 2020 Democrat candidate, but some double down with even more nonsense. Francis “Beto” O’Rourke has made it known that he is after your “assault rifles” because there’s no use for them away from the battlefield. But don’t worry, the government isn’t confiscating them, they are “buying them back”, not that they ever owned them to be able to “buy them back”.

The only silver lining on this particular cloud is that “buy-back Beto” is polling a few decimal places south of one percent.

Photo by Lou Batier on Unsplash