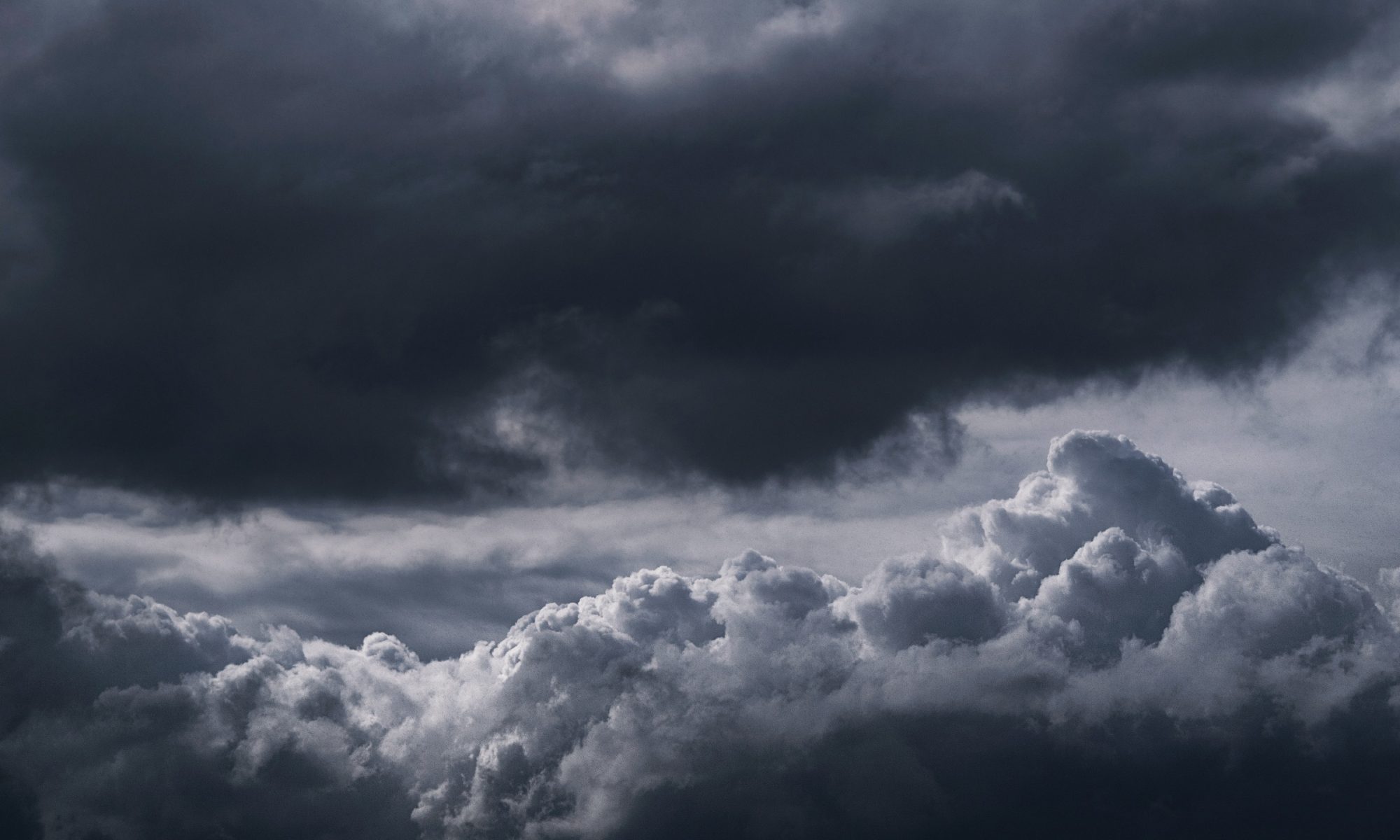 Leave it to me to find a great way to motivate me to write, and then NOT write for five days! How perfectly…me.

In my last post I talked about FRED and explained how I have converted this useful tool from the physical to the digital world. I’d created a FRED tool in Notion using some templates I had used for keeping track of my 21 days of fasting posts. The tool should work great, and it sort of does, except I am great at ignoring things. World champion caliber great at ignoring things. So I did.

Now it is, as I said, five days later with no writing done. This is me trying, to quote a lyric from Taylor Swift. Yes, Taylor Swift. I’m no country music listener, but her “stealth” albums from last year, evermore and folklore were pretty good. There are some gut-wrenching songs there, chock-full of longing, heartache, anger, resentment, regret, love, hate, and indifference. The songs are simple. Her collaborators are excellent. Of the two, folklore is the harder album to listen to, so far, anyway. None of the songs on evermore have punched me in the gut like ones on folklore.

Take for example, tolerate it. Swift gives us a glimpse of a decidedly one-sided relationship gone wrong, of an odd kind of unrequited love. She gives and gives to the relationship, “like…a kid”, but finds her efforts simply tolerated, not appreciated. She knows she deserves better and hopefully doubts her conclusion. But in the end, she is still asking where the man she once thought loved her went, and deciding that she is done, removing “this dagger in me”. Ow. Great song, but it is not very “kid friendly” as it includes some profanity in the chorus. Just FYI…

Or, even more gnawing at the soul is coney island, where two halves of a broken whole wonder what happened to “them”. The both miss “the fast times” and “the bright lights” of their relationship. One is afraid they simply no longer can relate to, or in some way broke their partner. A thick morass of regret and disappointment pervades the song, as the other partner wonders if they emphasized their work at the expense of their love, and if there is any chance at redemption. The National’s Matt Berninger’s rich baritone voice is a striking contrast to Swift’s light and smooth tones. It makes the dual internal conversations in the song unmistakable and remarkably dissimilar. The overall effect of the song is to jerk the listener into a “darkest grey” contemplative state, wondering themselves what went wrong? Can I fix it? …even if their own relationships are fine. Powerful.

After hearing one of the songs from these albums on the radio (I think it was evermore) and then diving into all of the tracks, I’ve given them quite a few listens. They get better every time I hear them.

I didn’t actually mean for this post to turn into a music reaction post, but it most certainly has. I really just meant to jump on here and write a few words saying I had not been hit by a bus or anything, after waxing so effusively over my implementation of FRED in Notion, and then NOT writing. Now that I have written a music reaction post, I can go record my work in FRED and feel satisfied that I put words “on the page” today. Now if I could only put words into the pages of my novel…